Civil War history buffs appreciate the preserved battle sites in Kentucky. In eastern Kentucky, loyalties were divided between the blue and the grey. Prestonsburg changed from Union and Confederate possession numerous times. Two skirmishes of note took place here, contributing to the breakdown of the Confederate forces in eastern Kentucky. 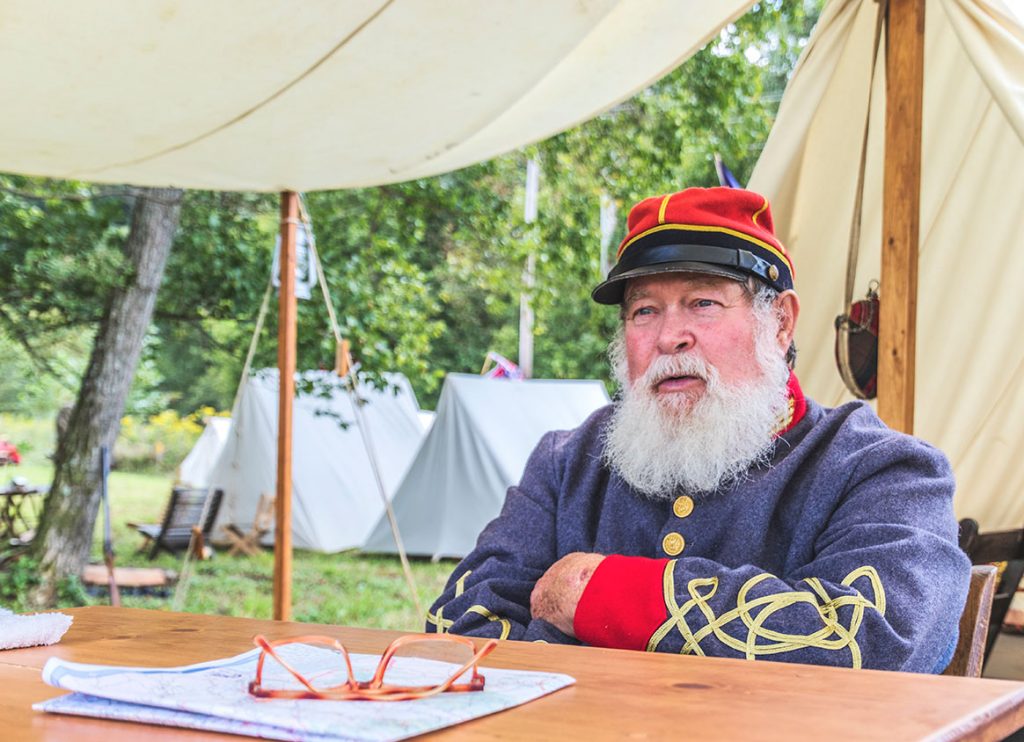 The Battle of Middle Creek, fought on January 10, 1862, was technically a skirmish but effectively weakened the Confederacy’s hold on Kentucky. It also launched the political career of the 20th President of the United States, James A. Garfield. The Battle of Middle Creek re-enactment takes place here every second weekend in September. Visitors have the opportunity to watch the battle unfold, experience what life was like 150 years ago in this part of Kentucky, and explore both the Confederate and Union interpretative trails. There is also a 4-mile automobile trail, which includes a stop at the infamous Graveyard Point. 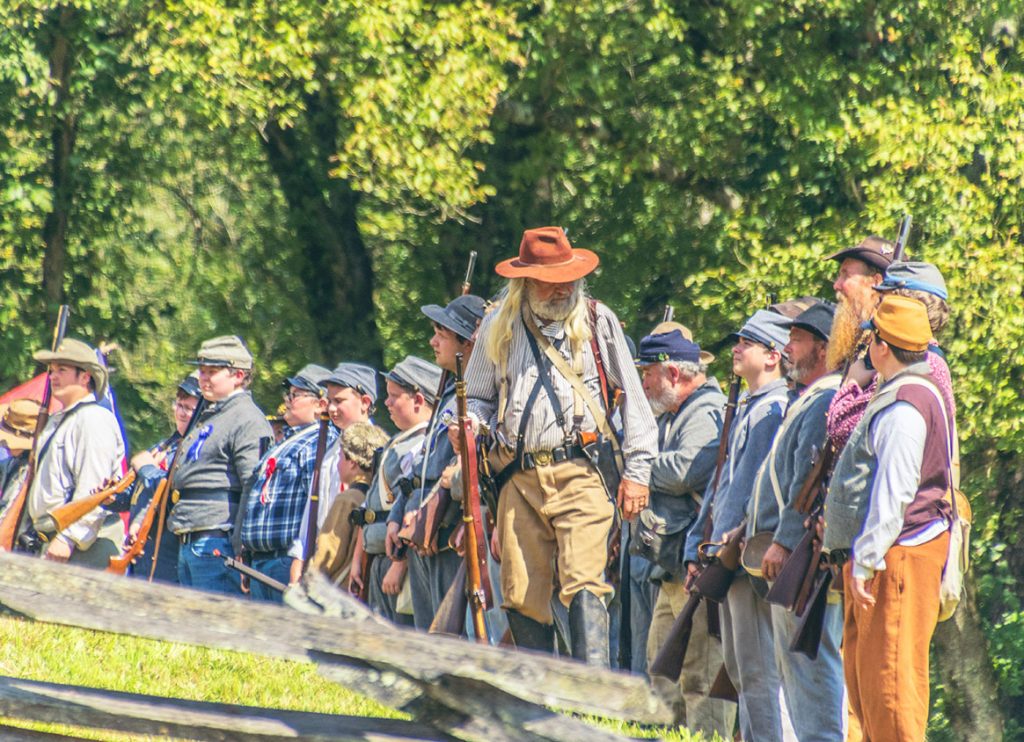 Captain Andrew Jackson May trained his Confederate infantry, staging military drills on the family’s meadow racetrack. The skirmish lasted approximately an hour and a half. Union Commander William ”Bull” Nelson was at the helm and drove the rebel troops out of the Big Sandy Valley. Captain May secured a prime vantage point at the top of Ivy Mountain, but with less manpower and dwindling supplies, the Union troops surrounded them.