Get ready to be entertained.

Enjoy theatre in Prestonsburg at the Jenny Wiley Amphitheatre, located at Jenny Wiley State Resort Park. It has the honor of being one of the longest-running outdoor theaters in the country, opening in 1964 with “South Pacific.” 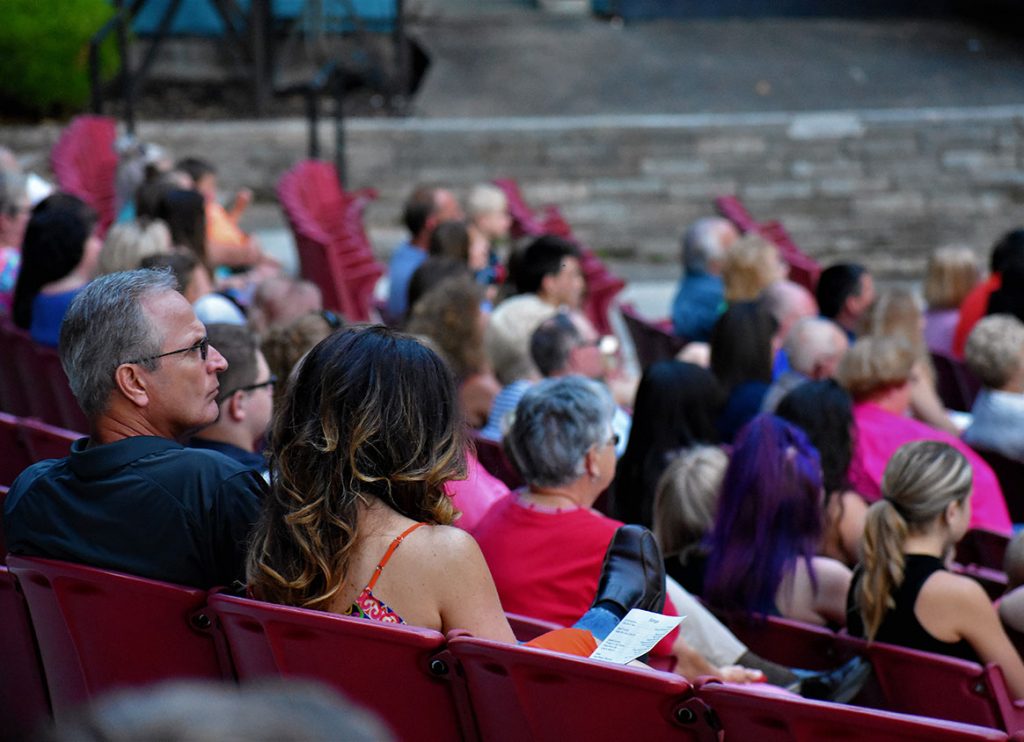 During each summer season from May to August, Jenny Wiley Amphitheater features some of the most popular Broadway shows, including ”The Legend of Jenny Wiley” and music festivals of all genres. 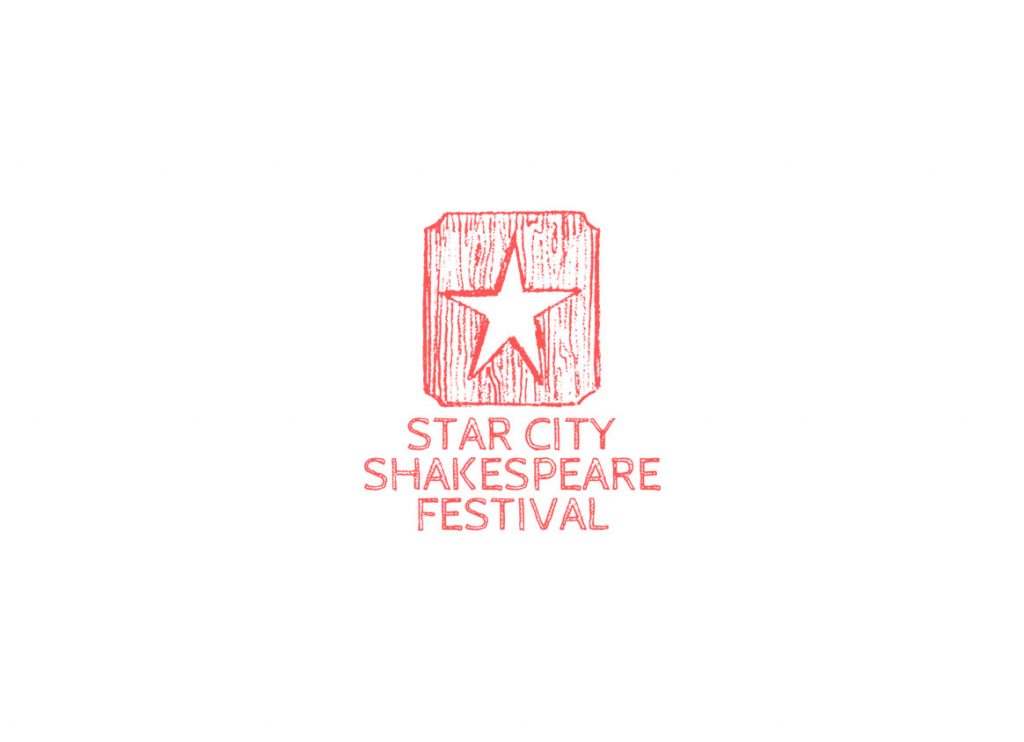 Star City Shakespeare Festival is an independent theatre company based in Prestonsburg, Kentucky. Inspired by the works of William Shakespeare, SCSF seeks to give cultural ownership of theatrical texts to audience members of all shapes and sizes. The week-long festival culminates with a special weekend of Shakespeare in the Park performances. Tickets are sold onsite.