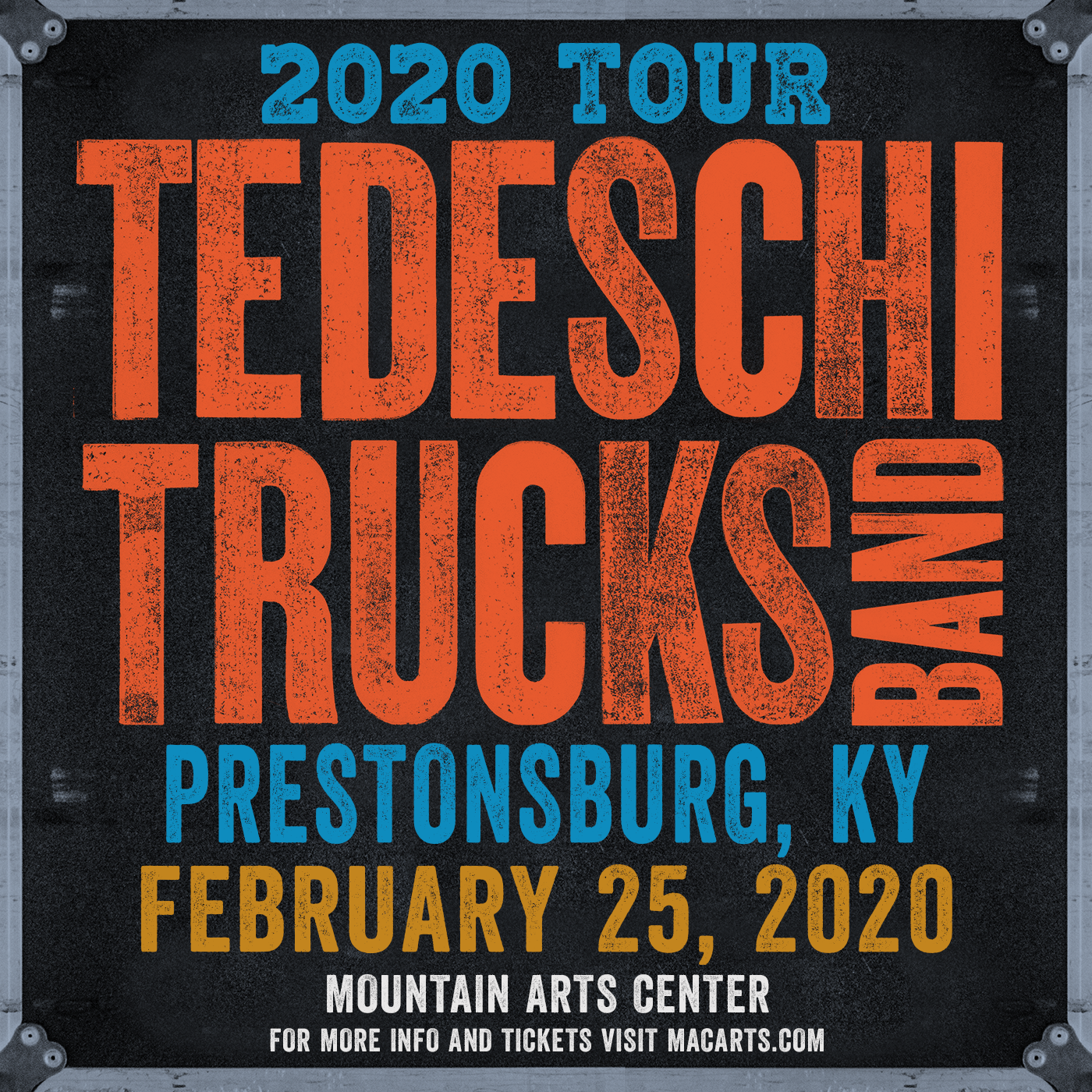 The 12-member strong Tedeschi Trucks Band carries a distinguished reputation as one of the premier live bands performing today. Embracing improvisation over convention, and rarely repeating a set list, the genre-defying collective have seemingly endless potential to explore any musical territory – from their own catalog of Grammy-winning originals to Sly & the Family Stone, Miles Davis, George Jones, Joe Cocker or Nina Simone. The band’s latest concert film/audio release Live From The Fox Oakland, nominated for a 2018 Grammy, makes it clear that Trucks and Tedeschi have no intention of slowing down now.